Hmmm… Just who is that gray-haired old man?

Now this is a pleasant surprise. I’ve been featured twice now on WordPress.com and this time for a subject near and dear to my heart. Many thanks to the folks at WordPress for hosting my blog and for bumping up my end of the month stats.

Here’s the final image for this month. Back in the good old days of B&W film, this shot would have taken hours and hours to create in the field and in the darkroom. Using Adobe’s Lightroom 3 and Nik Software’s Silver Efex Pro, it took only minutes. And to be perfectly honest, I would never have gotten a shot with this much contrast and sharpness using my old Canon F1-N and 75-200mm FD zoom. 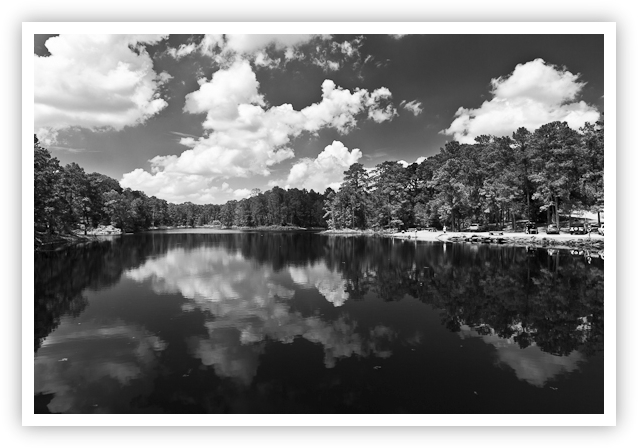 6 thoughts on “Many Thanks to WordPress”