There’s something very powerful, almost spiritual, about standing at the base of the tallest peak in Texas. I took this shot from the base of Guadalupe Peak at the entrance to Bone Canyon. Standing at 5200 ft, you’d never guess the peak was more than 3000 feet higher.

Man, what a view! 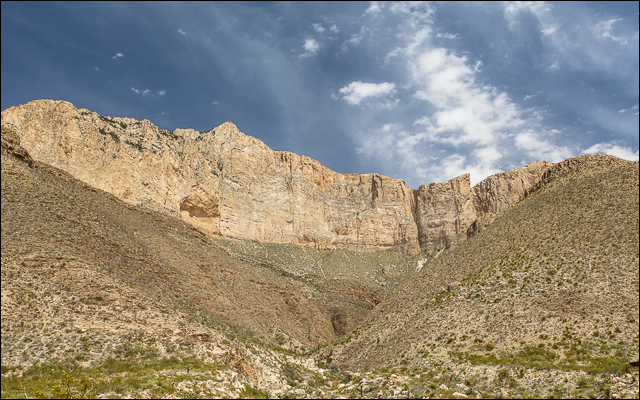 Guadalupe Mountains National Park could easily be described as one of Texas’ best-kept secrets. Folks traveling in the area often overlook the park as they drive by. Located in West Texas on U.S. Highway 62/180 about 110 miles east of El Paso, Texas and 60 miles southwest of Carlsbad, New Mexico, the park is a hidden gem just waiting to be explored. The view on a warm spring evening is something to remember.

Landscape photography in Texas is an endurance sport, especially for your vehicle. The best locations are far from any major cities and in many cases, far from civilization itself. Having a dependable ride like the Subaru Forester is essential to your success and your survival.

My 2010 Forester has a little over 103,000 miles on it and still runs like a champ. I’ve taken it all across Texas from Houston to Amarillo, Dallas to El Paso and Harlingen to Nacogdoches with not a single breakdown to its credit. We’ve traveled the dirt roads of Big Bend National Park, the two track trails of Guadalupe Mountains National Park, the back roads of twenty different Texas State Parks and the dirt roads of over 150 Texas counties.

Man, what a ride!

Guadalupe Mountains National Park is the world’s premier example of a fossil reef from the Permian Era. The park is known for its extensive hiking and backpacking opportunities in one of the nation’s most pristine wilderness areas. Birding, history, and many other opportunities to learn and have fun await visitors in this hidden gem of West Texas. 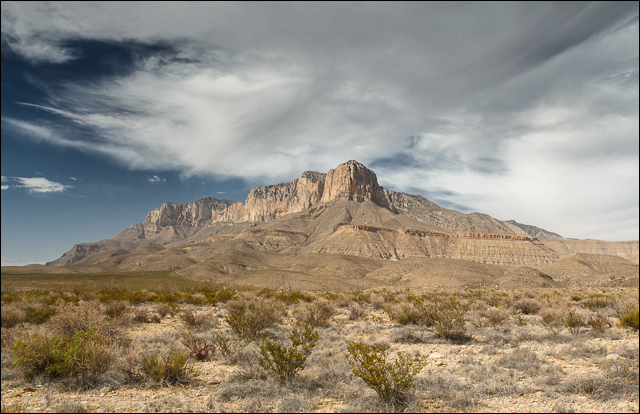